Officer Rivers began his 39th year in January 2014. Doug started his career with the Terrell Hills Police Department.  After graduation from the Police Academy, he took a job with the Castroville Police Department in 1978.

He accomplished many goals including becoming councilman, acting Chief of Police, and Mayor.

Later after returning to San Antonio, he went to work for the San Antonio Park Police. 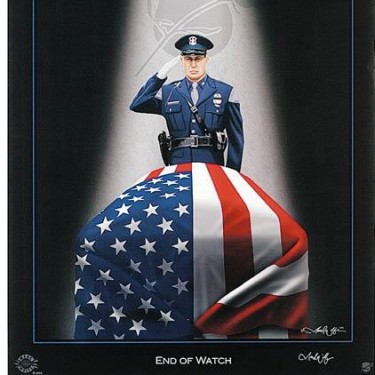 In Memory of  Douglas Spencer Rivers